The Origin of Medical Cannabis:

The Truth Behind Why Massage Therapy is So Popular?

Herbal Remedies for Menopause Symptoms: What Works and What Doesn’t

The Origin of Medical Cannabis:

The History According To Sources:

Since more than a thousand years ago, the cannabis plant has been utilized in many traditional plant medicines. Around the middle of the nineteenth century, cannabis was brought all the way from India to Europe with the intention of using it as an anesthetic. In traditional medicine, it was employed to treat a wide range of ailments, including rheumatism, convulsions, and muscle spasms. 1,2 Although cannabis was widely utilized for medical purposes in the early 1900s, scientists were unable to produce a product that was consistent because the active components in cannabis were not well understood.

Throughout the middle of the 20th century, cannabis was made illegal in most nations around the world, and its use in the medical community was discontinued. The first time that tetrahydrocannabinol, or THC, was discovered was in 1965 by Raphael Mechoulam and Yehiel Gaoni. This discovery sparked a huge uptick in research efforts. After another twenty-five years had passed, Mechoulam made the discovery of endogenous cannabinoids in addition to the endocannabinoid system, both of which rekindled interest in the plant as well as study into it.

The Origin of The Name:

Medicinal cannabis. Medicinal marijuana. It would appear to be an unnecessary distinction to make, considering that the two phrases refer to the same concept, but words carry implications in addition to their literal meanings. Cannabis has long been the plant’s scientific name, whereas marijuana is a Mexican-Spanish word that became synonymous with the cannabis plant in the early 20th century. The herb has always been referred to scientifically as cannabis.

Although the phrase has been repurposed a great number of times ever since, it remains a word that is intimately connected with the unlawful use of cannabis for recreational purposes and continues to have negative connotations among certain segments of the community.

What Is It Actually?

Products derived from medicinal cannabis are medications that are legal, of a high quality, from a medical cannabis clinic, and may be recommended to patients by their own physicians. Cannabis plants are utilized in the production of medicinal cannabis, which has the potential to alleviate the symptoms of a variety of medical diseases as well as the negative effects of various therapies.

There is a wide variety of cannabis-derived medical drugs on the market that can cure a variety of illnesses. Cannabinoids are the name given to the active components of cannabis used for medical purposes. Cannabis for medical use contains anywhere from 80 to 100 different cannabinoids, and scientists are still trying to figure out how each one contributes to the drug’s effects.

Cannabidiol, often known as CBD, and tetrahydrocannabinol are two of the most common cannabinoids found in therapeutic cannabis products at the time (THC). 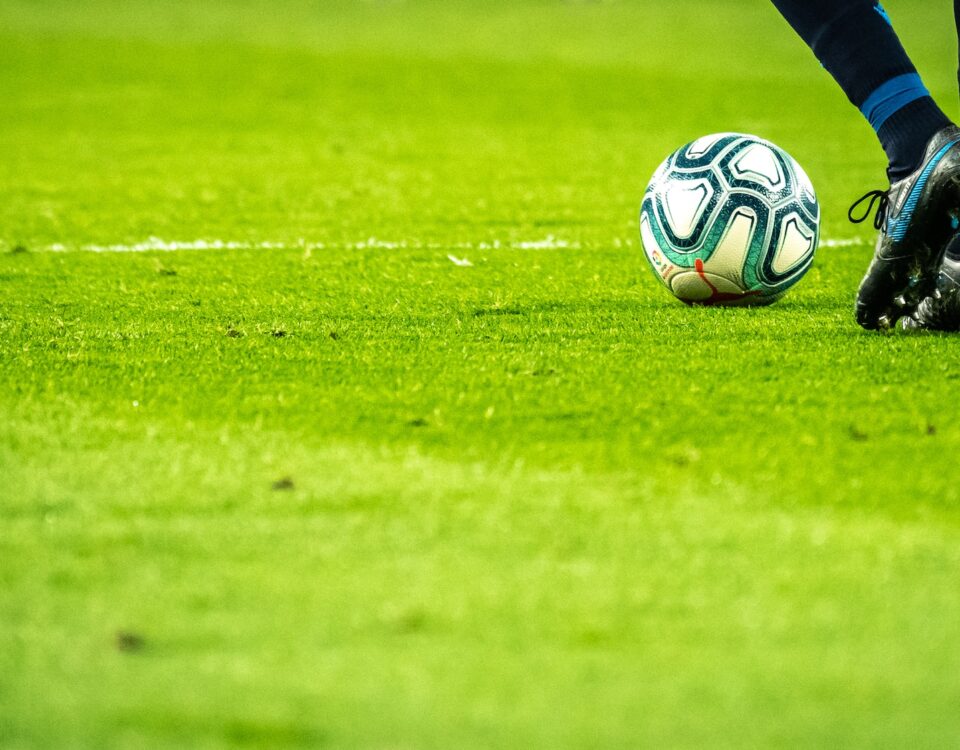 The Future of South Korean Sports: Most Popular Kids’ Sports in the Country